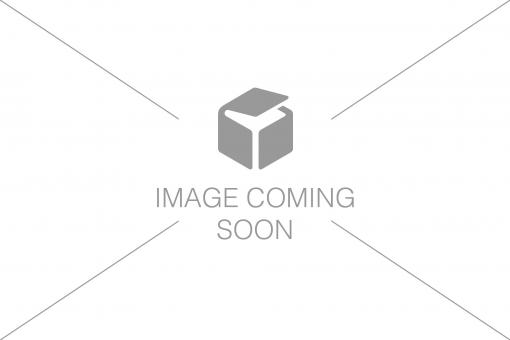 The motorized projector screens in the Fancy Series are available in a variety of formats in 1:1, 4:3, 16:9 and 16:10 aspect ratios. They can be controlled with an IR remote control or an RS232 / RS485 connection via an RJ12 interface and manually via the push buttons on the chassis. The screens are designed for wall and ceiling mounting as well as suspension from the ceiling. The motor limitation (up, down movement) of the projection screen is set manually with the enclosed tool. New design elements such as the screwless design of the end caps and the patented spring-loaded mechanism for asmooth up and down movement of the screen ensure that the Fancy Series products integrate seamlessly into any interior design.